Slovenia was a republic of Yugoslavia until March 1991, when it became an independent country, the Republic of Slovenia. Here is the historic district of Koper, Slovenia in 2004. 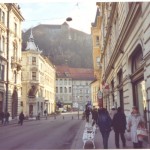 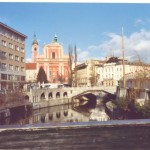 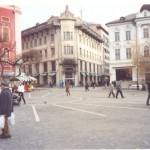 1991 was the break up of former Yugoslavia, after years of civil war, into eight independent countries. 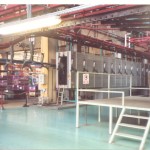 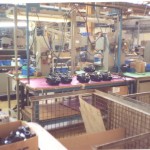 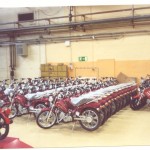 This entry was posted on Friday, December 4th, 2020 at 8:16 pm and is filed under Tomos Menu. You can follow any responses to this entry through the RSS 2.0 feed. Responses are currently closed, but you can trackback from your own site.